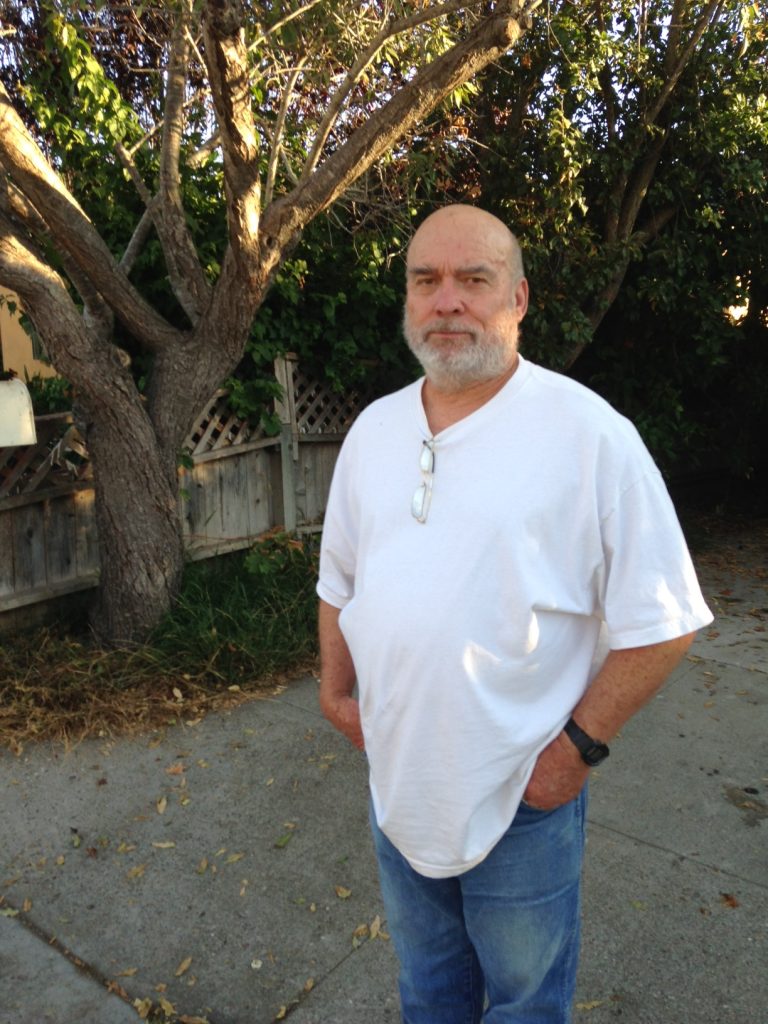 I am primarily a painter and a sculptor, click here to view my art. My corporate art sales plummeted at the end of 1990 along with a mini-recession and the Gulf War. I tripped along for a few years barely making it as an artist. Early in 1995 an old friend Trudi Jousson, who managed the Seaside Gallery in Bar Harbor, Maine, was growing weary of the many years selling art to tourists, called me up and offered to pick up a computer and scanner and suggested I scan my archive of transparencies, print out sell sheets, and she would hit the road and try to sell my art. Well I did just that, I figured out how to use a Mac, scan and process the images, and learned to use a printer.Trudi moved out to Santa Barbara, gathered up the sell sheets, and hit the road. A few weeks later she came back and sold not one painting nor acquired one commission. So I said, my god, what are we going to do, and she said let’s put up a gallery on the internet and called it TranzArt.com, so that’s what we did. I had no idea what I was doing so I copied the code off a website I liked, swapped out the code for images and text for the new website, commissioned my cousin John Cushing to make a logo, and since I grew up in Santa Barbara and knew a lot of artists I began to go down the list. Slowly but surely we acquired a stable of artists, each paying $350 a year for nine images and a bio. Within a year one of our clients, Robert Burridge wanted his own domain name and his own website, so I was off and running registering domain names and building websites.The business has slowly evolved into not only website production, maintenance and hosting, but also graphic design, video editing, and now book production for writers who want to self-publish a book. Anyway. This is the story of how I got where I am today.